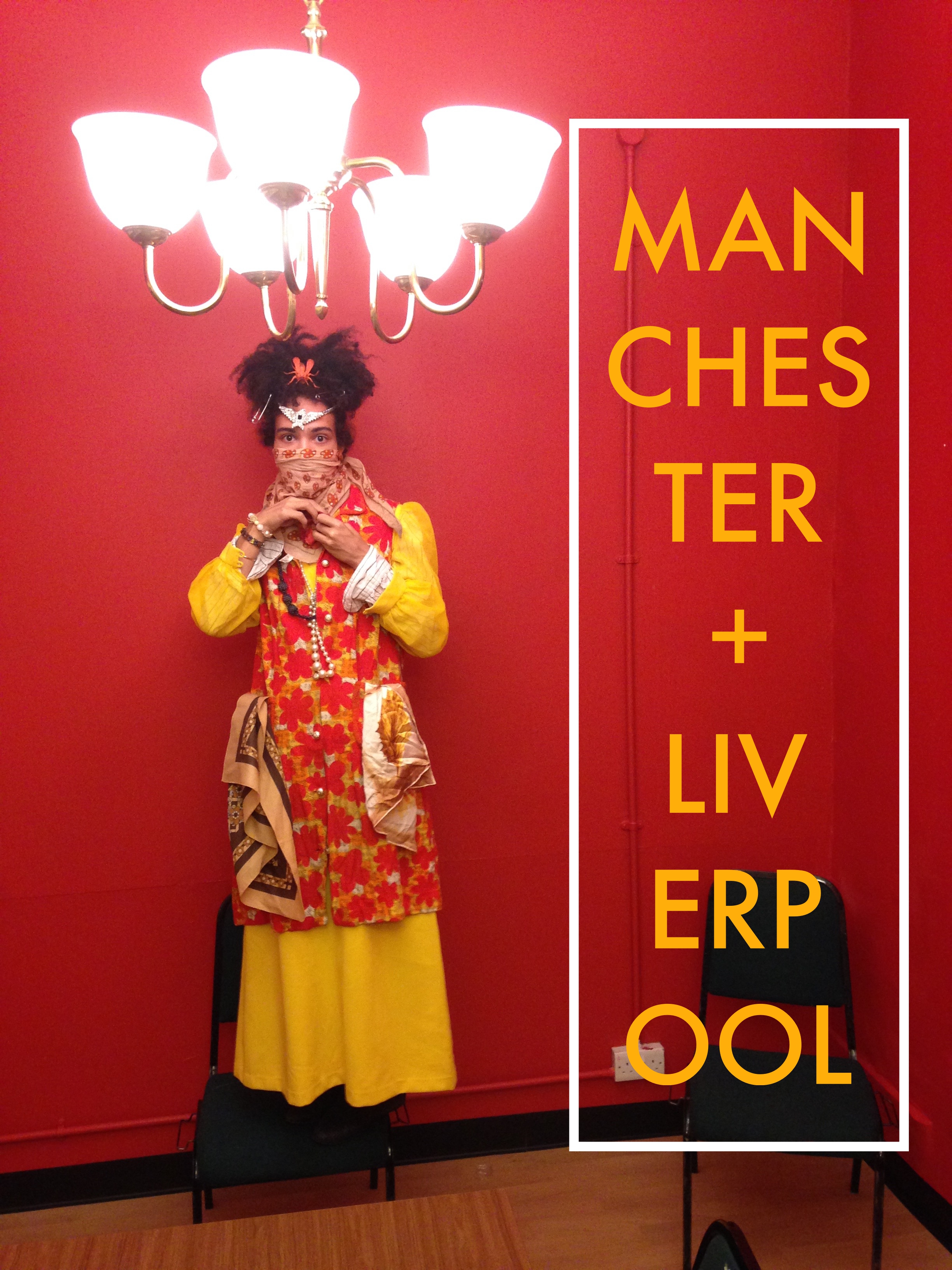 So my sister and I spent a few days in Manchester over Christmastime, and then spent three days there in January a couple weeks later. Three of our very good friends– Cosette, Ilja, and Phoebe– live there, making it a convenient little stopover between cities so that we could take a breather from being constantly surrounded by NEW PLACES and NEW PEOPLE and NEW THINGS.

While we were there the first time I didn’t film or photograph much (my video diary covers Manchester Trip #2) but we did spend one night all hanging out together in a café, and I dressed the boys up in the vintage clothing sold there, and we took model pictures of them and laughed about it for ages. 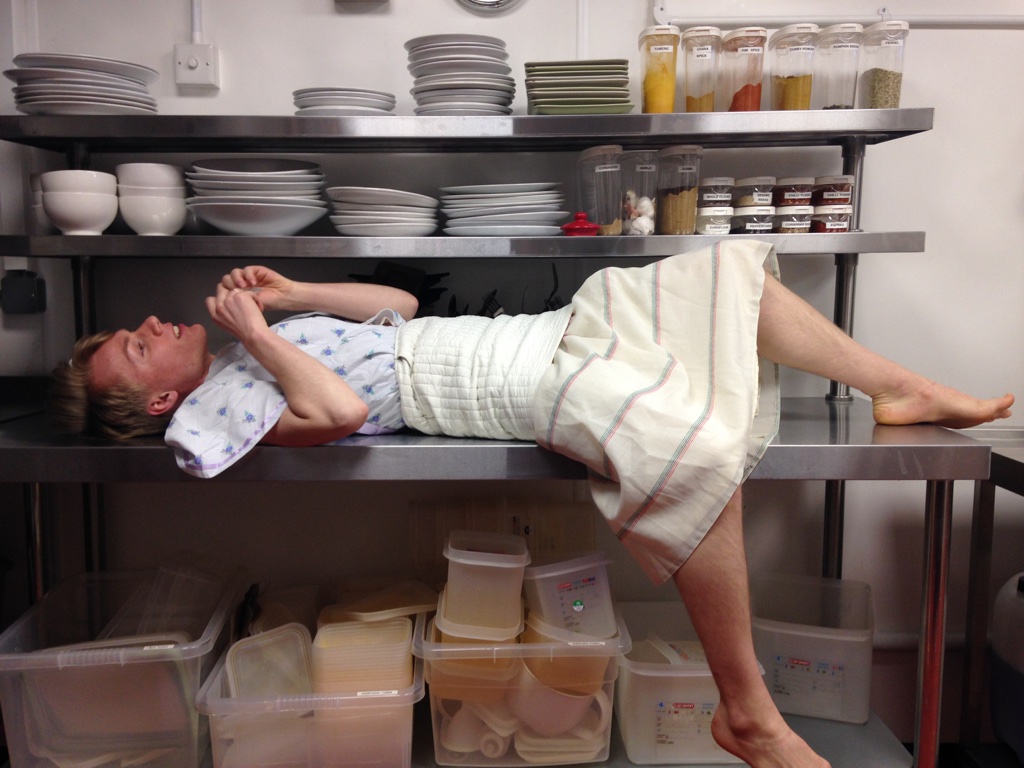 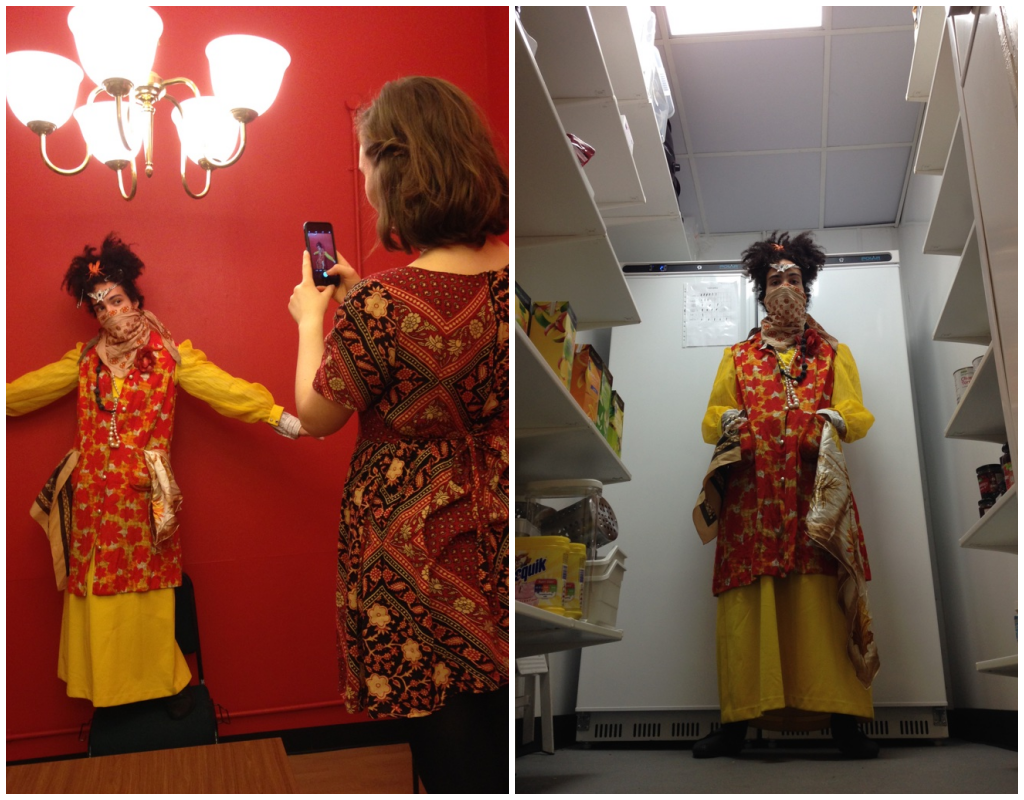 Also shot some portraits of Cosette: 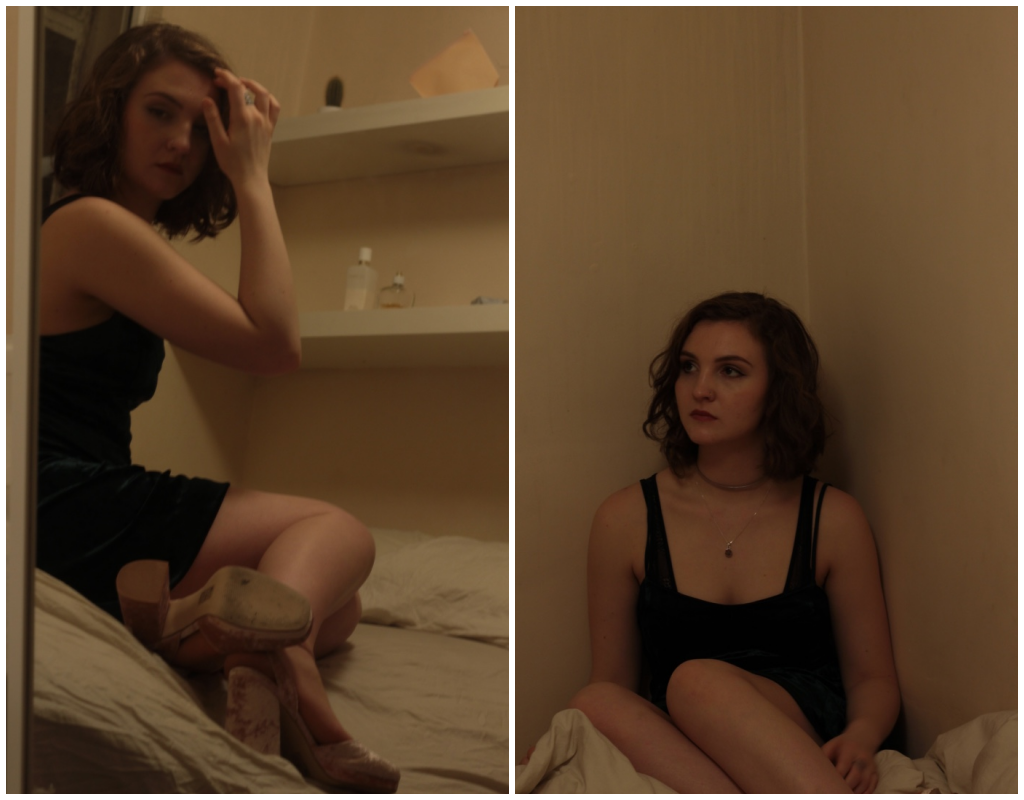 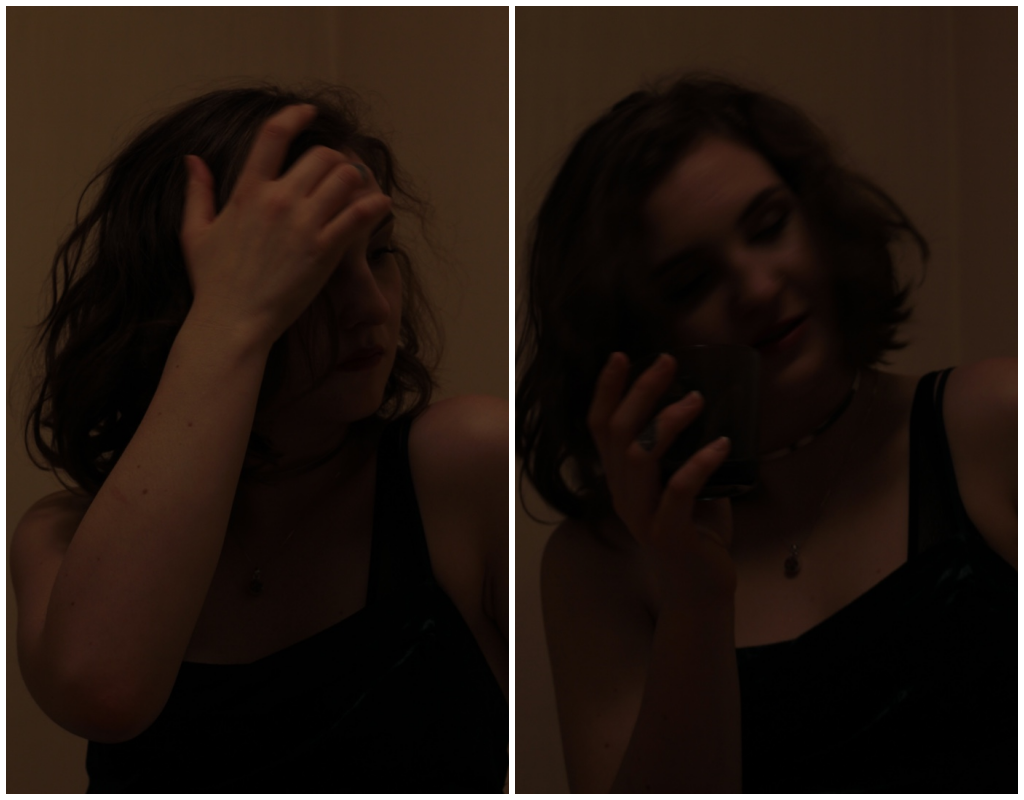 When we came back for Trip #2, we spent one of our days exploring Liverpool– going to the Tate, walking along the boardwalk, and eating yummy vegan food. 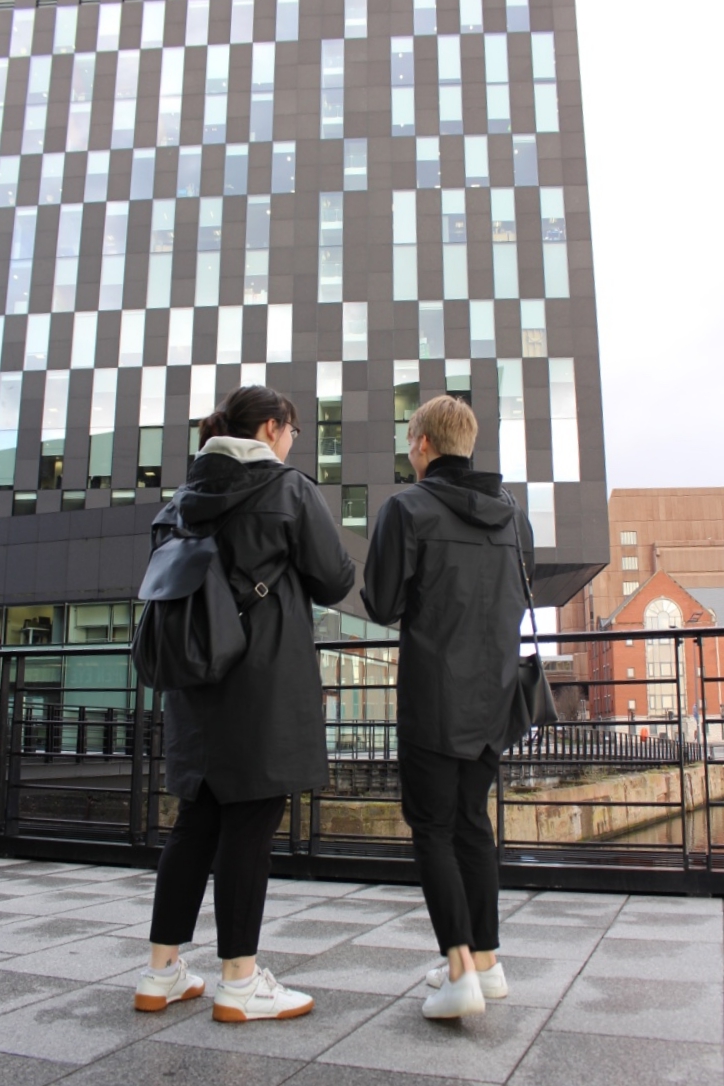 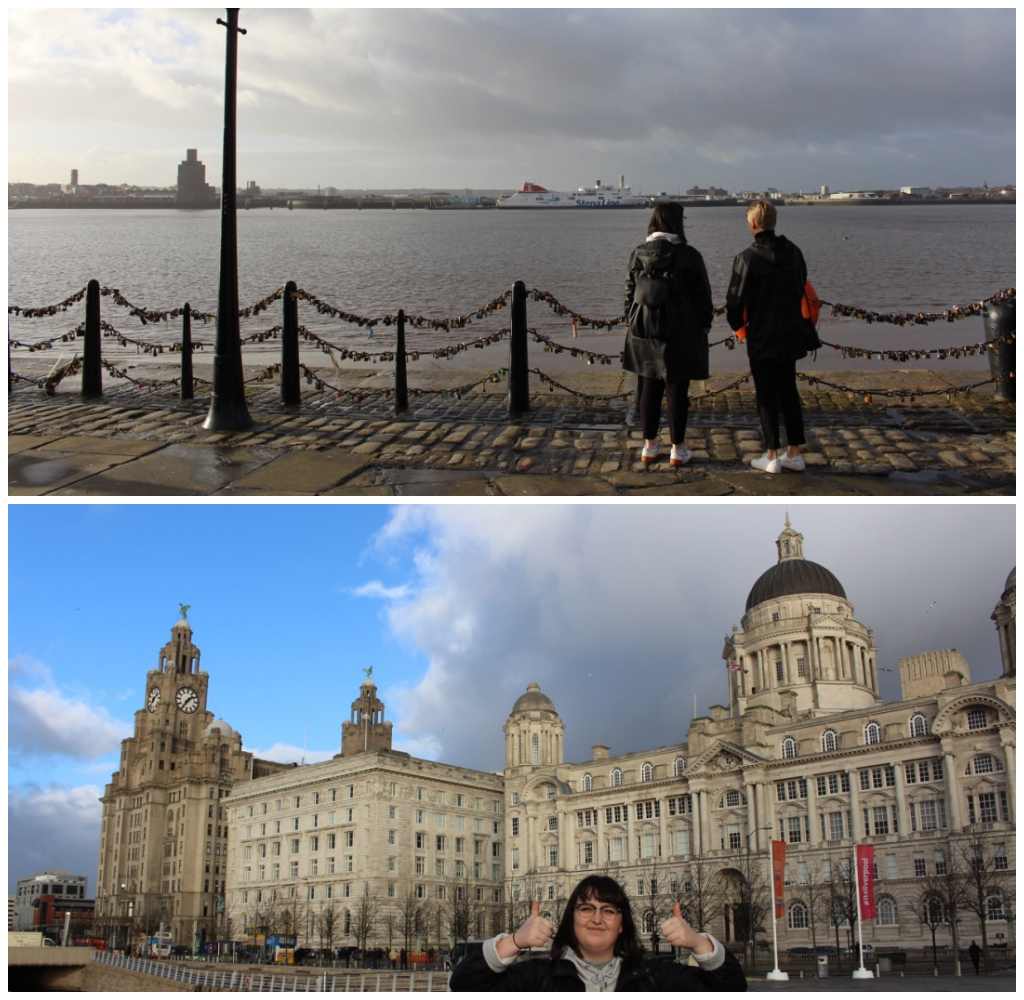 Our last night there was spent getting some stress from the day out by dancing to ABBA and drinking wine and having deep talks until waaaay past our bedtimes. When my sister and I flew to Paris early the next morning we were not the happiest we’ve ever been in our lives…