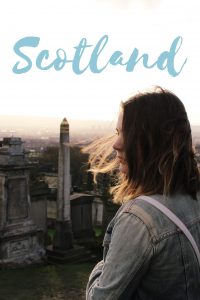 From December 28th until January 1st, my sister and I were in Scotland. To be specific we were in Glasgow from the 28th to 31st, then we spent New Year’s Eve in Edinburgh at their world famous Hogmanay festival. Hogmanay is the Scottish NYE, and they like to go ham with the fireworks. Our night kind of went haywire, but before I get into that, here’s a rundown of the stuff we did: 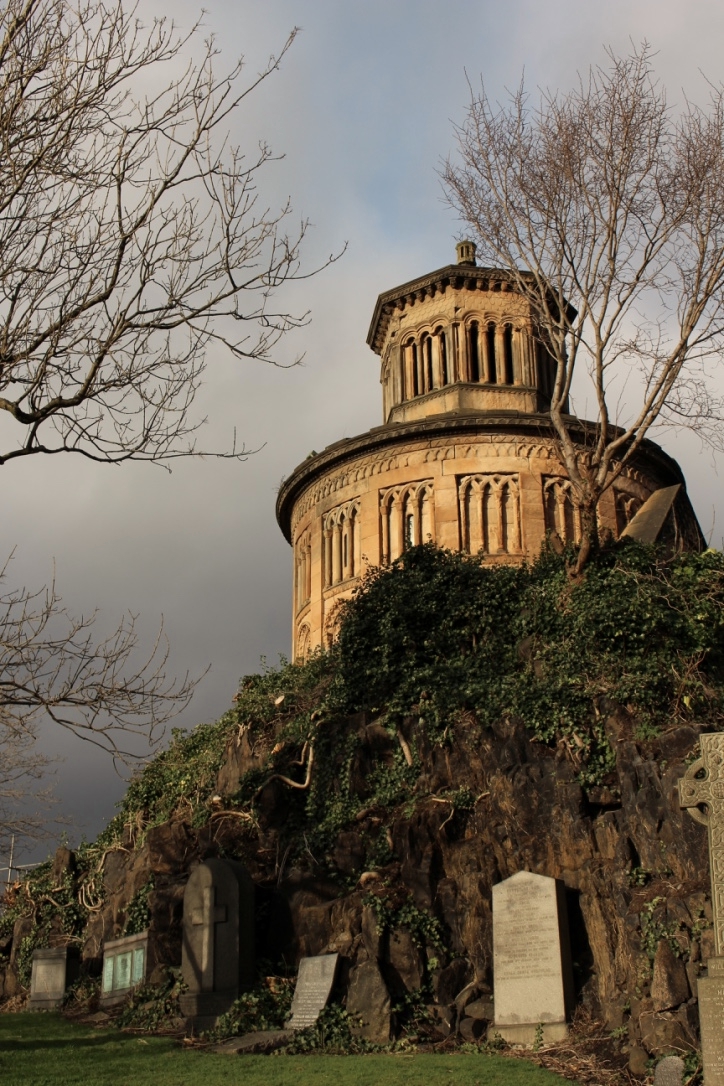 Now, let me tell you a little story about Hogmanay…

So we took an hour-long bus ride from Glasgow to Edinburgh and get there in time to drink some wine and wander around before heading into the street party. The street party goes decently– we saw a really incredible Celtic band and kept warm dancing in the crowd. Every hour on the hour, there’s a small fireworks display leading up to the main event at midnight. Eventually it gets to that time of night and we’re treated to a stunning fireworks display right over Edinburgh Castle to ring in the New Year. I really can’t stress enough how absurdly beautiful it was– and I was sober.

After this the night starts going to smithereens. We’re trying to get out of the crowd but everyone is going different directions at once, so this massive crowd comes almost to a complete standstill, and everyone starts shoving each other to get out of the way. It takes 5 minutes to go 5 metres. Slowly, we get out of there! And out of the street party! But we have nowhere to go… Hostels in Edinburgh all jack up the prices significantly around Hogmanay (a bunk in a hostel dorm was ~$100 Canadian for a night), so we decided to be cheapskates and just pull an all-nighter. It didn’t seem like it would be that hard, the city is wide awake and there’s tons of people everywhere, but neither of us wound up really in the mood for it.

But whatever, right, it’s fine! We just need to kill time until 6am when we have a train back to Glasgow, where we’ll be flying to Dublin. We wandered around this beautiful Scottish city we’d never seen before all night, until finally we can go to the train station and wait for our train.

WELL GUESS WHAT. THERE WERE NO TRAINS RUNNING ON NEW YEAR’S DAY. WHICH SCOTRAIL HAD CONVENIENTLY FORGOTTEN TO MENTION WHEN WE BOUGHT THE TICKET FOR 6AM ON NEW YEAR’S DAY. So that was great. We ended up having to run to the bus station to catch a £30 ($48.82, for my Canadian friends) bus to Glasgow so that we would have time to get to the airport before our 11am flight to Dublin, ALL OF WHICH WE DID ON NO SLEEP. 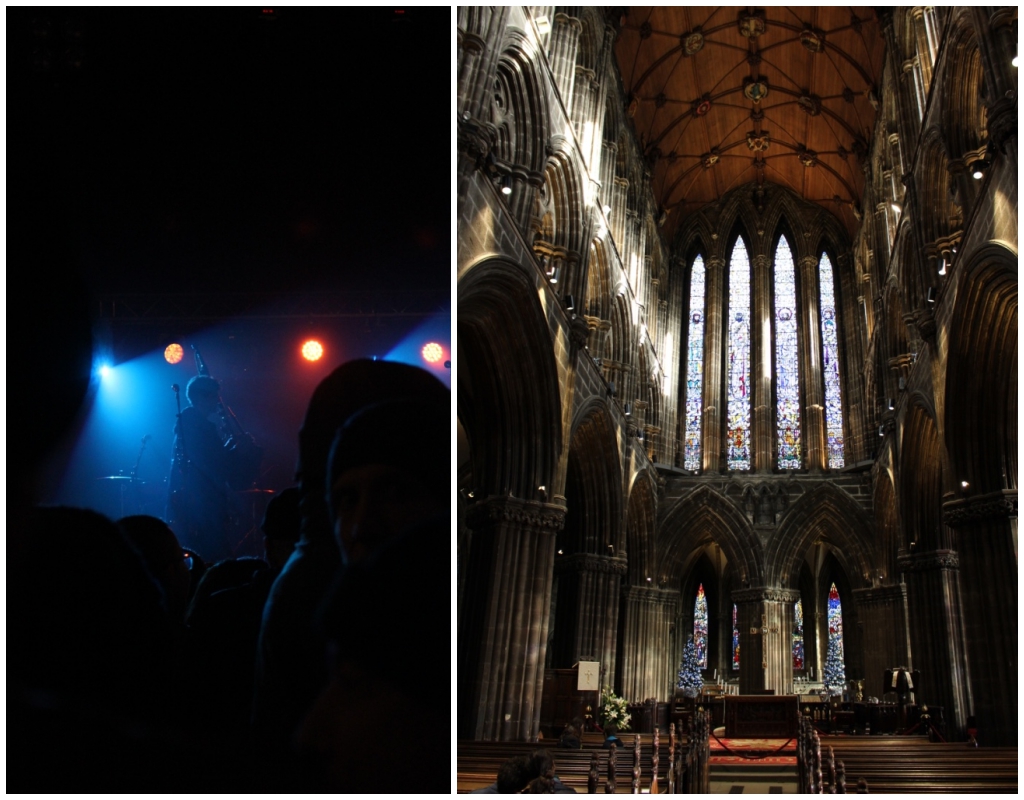 Don’t ask me why I thought this would be a good idea. I’ve learned my lesson and I will never go outside again.

Anyway, to end this, here’s a video of just a few seconds from the midnight fireworks in Edinburgh (that almost made all the hell we went through later worth it)…

Happy new year! Next up: Dublin.

*Side note: If you’re wondering why we didn’t just fly to Dublin from Edinburgh, believe me: that was the plan. We booked our flight through GoEuro and it said it was from Edinburgh to Dublin… Later we checked the confirmation email and saw it was actually from Glasgow to Dublin, and they just assumed we had a car and could drive there. LMAO.