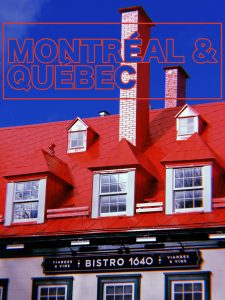 After a week in Toronto and a weekend in Ottawa, I took the train to Montréal, Québec, where I was staying with one of my best friends for a week. I didn’t do a ton of ~tourist~ stuff, since I’d been to the city before. I was also unfortunately getting hit with a lot of really terrible nightmares that were definitely getting to me. So I spent my time there relaxing, sampling some of St. Laurent’s many bars and ice creameries, and catching up and exploring with friends.

At the end of the week, I took the train (which, by the way, is officially my favourite method of travel– it’s so comfortable and relaxing and such a nice place to write) to Québec City, the province’s capital. My nightmares were really upsetting me, to the point where I almost wanted to go home instead of finishing my trip, but I’m so glad I ended up in Québec City, because it was exactly what I needed.

It was pitch black and pissing rain when I arrived, so walking from the train station to my hostel wasn’t the most fun thing I’ve ever done, but after checking in, I drowned my sorrows with a DELICIOUS (and cheap!) crêpe from a nearby restaurant, and all was well in the world again.

I spent a lot of time just wandering around Vieux Québec, which seemed to me like a cheap alternative to the Euro Trip most British Columbians go on (including myself) at some point. It was very odd and wonderful, felt like I was teleported to a different time and place.

I (of course) went to the Chatêau Frontenac. I downloaded an app that helps you do a little self-guided tour, so I did that, and then went into their in-house art gallery, which I didn’t expect to have a $50,000 Salvador Dalí sculpture, but it did, so… That was pretty cool.

The best thing I did though was spend the entirety of my last day in the Musée national des beaux-arts, which was almost overwhelmingly large. I spent a good 5 hours there, totally transfixed by so. much. beautiful. art. It also had the second-nicest washrooms I’ve ever seen (after the washrooms at Sketch, in London, ofc.) 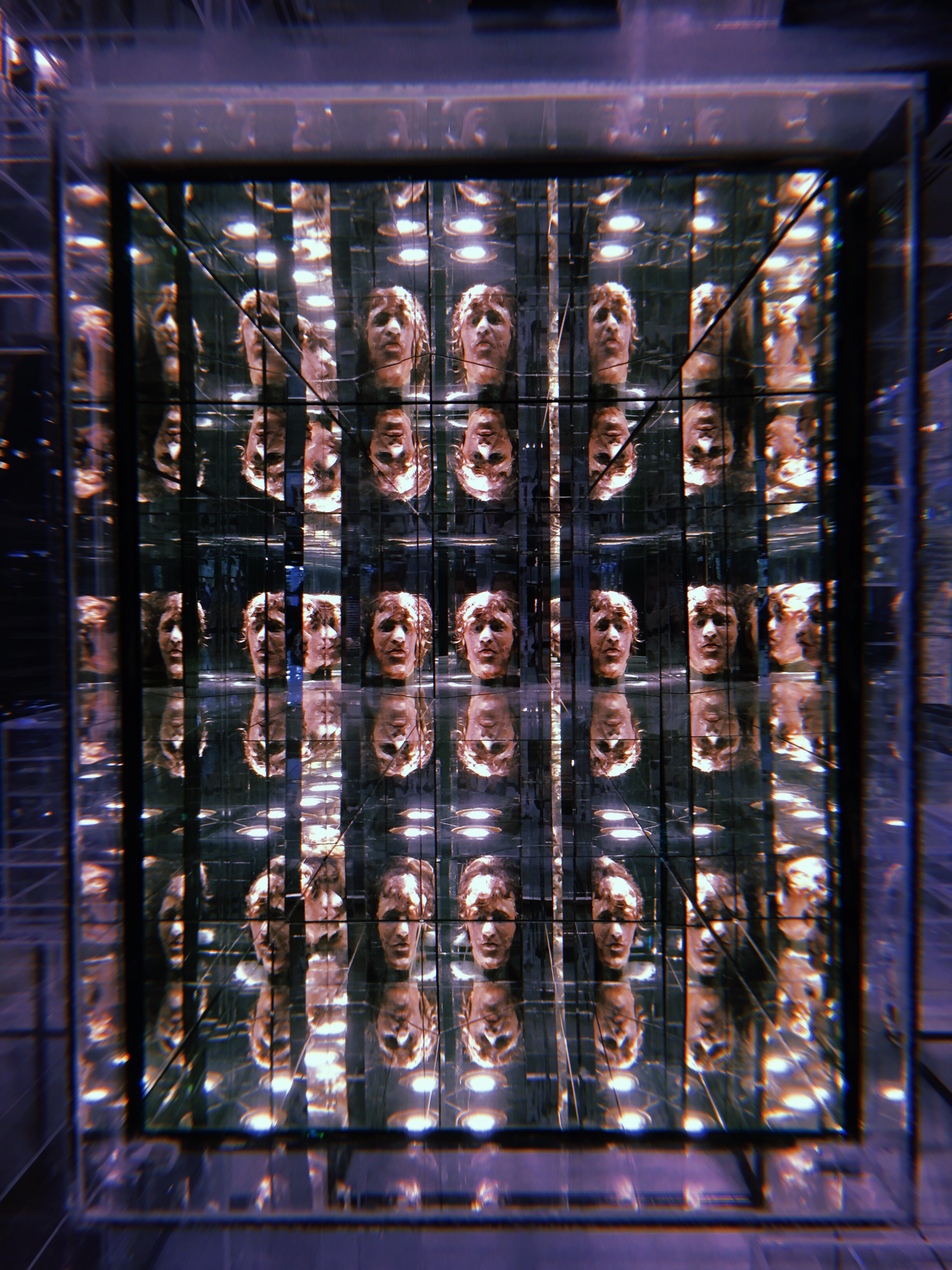 My 2.5 weeks away came to a close when I went to the airport and flew back home to Vancouver. Planes are significantly less enjoyable than trains.